Although joined at mid tide, you can walk on our island as it is a part of the National Park (Parks Canada).  If you walk Blackbush’s perimeter you will complete a 3-Mile trek, which is exactly the distance the rum-running ships like the Nellie J. Banks had to park off Blackbush’s shore in the days of prohibition.  3-Mile Limit – the crew would load and unload their liquor via Blackbush Island under the cover of darkness.

Fishermen once lived on the island during the season, working their stages and making a living. There was an active fish factory on the island, and there has even been evidence of the island being a burial ground as it’s been reported that remains (wrapped in birch bark) were discovered here. 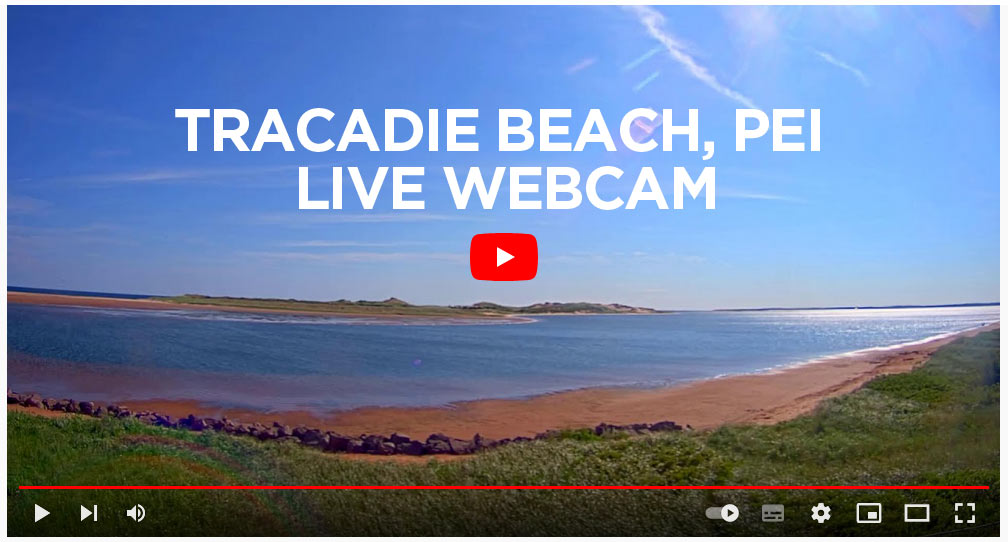 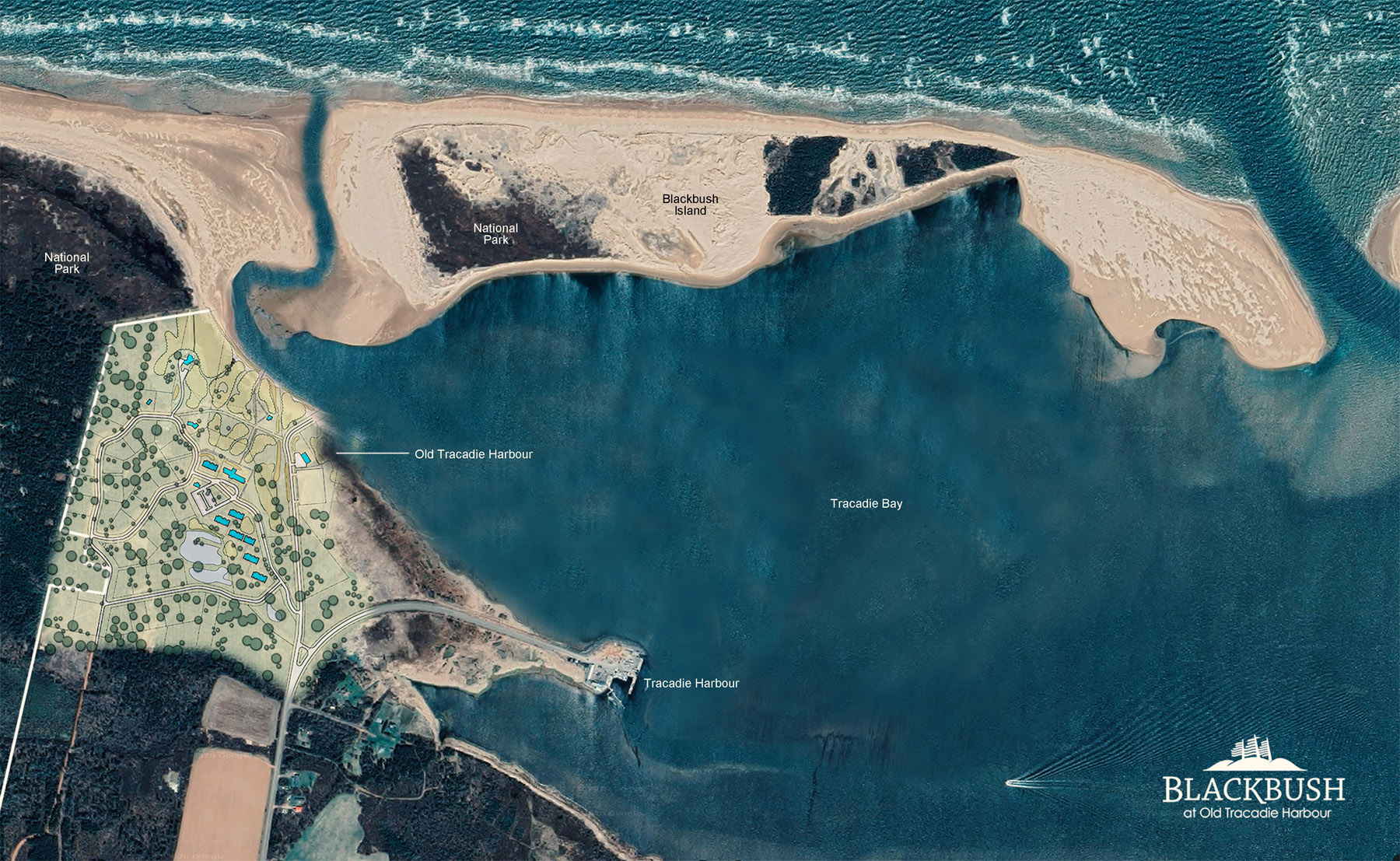